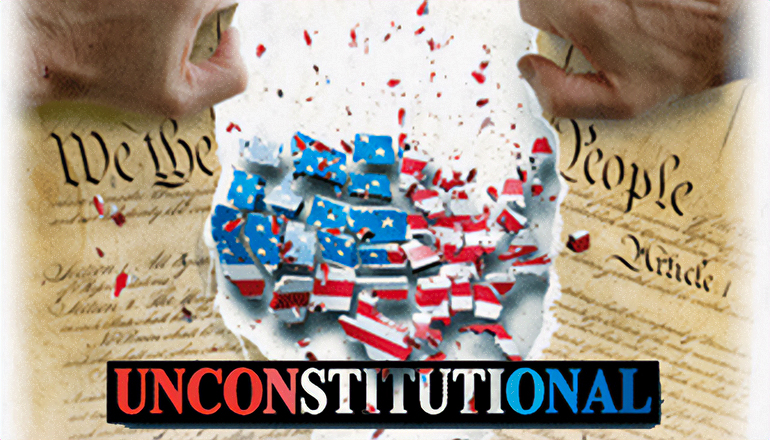 The push to expand Medicaid eligibility in Missouri was dealt another blow on Wednesday, as a Cole County judge ruled the voter-approved initiative was unconstitutional because it didn’t include a way to pay for 275,000 new enrollees.

Plaintiffs, which include three people who would have been eligible for Medicaid on July 1 if the expansion were implemented, vowed to immediately appeal the decision to the Court of Appeals for the Western District of Missouri.

“We are disappointed in today’s ruling but believe the Court of Appeals will disagree,” plaintiff’s attorneys Chuck Hatfield and Lowell Pearson said in an emailed statement.

Cole County Circuit Court Judge Jon Beetem wrote that the state’s constitution is clear that an initiative petition can only spend or appropriate revenue specifically raised in the initiative.

“If the court allows them to spend other state revenues by initiative,” he wrote, “such action would deprive the General Assembly of its constitutional right to appropriate revenues in all other non-initiative circumstances.”

By expanding the population that is eligible for Medicaid, he wrote, the initiative indirectly requires an appropriation of revenue and therefore is unconstitutional.

Under the terms of the Medicaid expansion initiative petition, approved by voters as Amendment 2 in August 2020, adults aged 19 to 64 would become eligible for Medicaid if their household incomes are 138 percent of the federal poverty guideline or less.

Under the current Medicaid system, no adult without children is eligible unless they have a qualifying condition such as a disability. Adults with children are eligible if their household income is less than about 16 percent of the federal poverty guideline.

Missouri taxpayers cover about 35 percent of the costs of the traditional Medicaid system. The expansion group would receive coverage under the terms of the Affordable Care Act, which requires states to pay only 10 percent of the cost.

Amendment 2 directed the state to start coverage on July 1 and take all the preliminary steps necessary to provide benefits on that date. When lawmakers refused to appropriate the $1.9 billion, including $130 million in general revenue, sought by Gov. Mike Parson to pay for the coverage, the state withdrew a plan amendment submitted earlier this year to federal regulators.