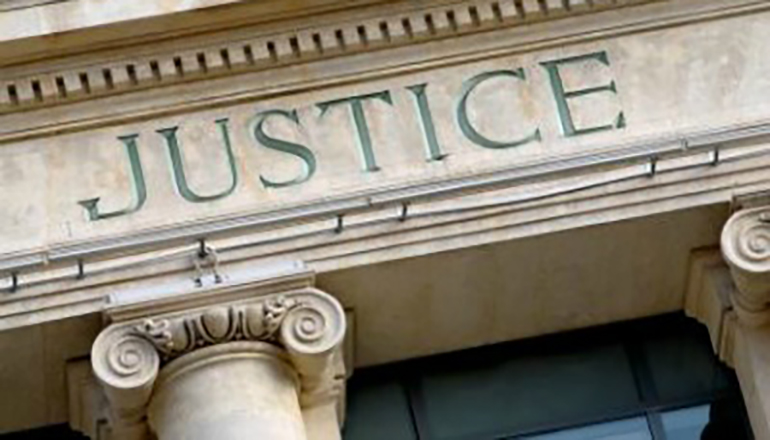 The St. Louis judge presiding over the felony invasion of privacy case against Governor Eric Greitens has ruled on several key requests during today’s pre-trial hearing.

Judge Rex Burlison has ruled against the prosecution’s request that the former mistress be referred to as the “victim.” Defense attorney Jim Martin argued that the term is prejudicial. Burlison noted that the woman never filed a police report and ruled the woman will be called by her name. Her ex-husband will also be referred to by his name.

Another request by the prosecution was to exclude the sexual and psychiatric history of the former mistress. The judge said he would take that issue up in chambers with the attorneys. He did not rule on that motion during the hearing.

Burlison has also ruled that the trial will not include audio of Greitens’ former mistress telling her ex-husband private details about the affair. The ex-husband said he recorded the audio without the woman’s knowledge and released it to St. Louis television station KMOV without her permission.

No audio recording will be allowed by the media during the trial. Burlison said he will allow still photography for the first ten minutes on the first day of the trial.

The charges stem from Greitens allegedly taking and transferring an unauthorized photo of his former mistress during a sexual encounter and threatening to blackmail her with the photo if she ever revealed their affair. The alleged incident happened prior to Greitens being elected.