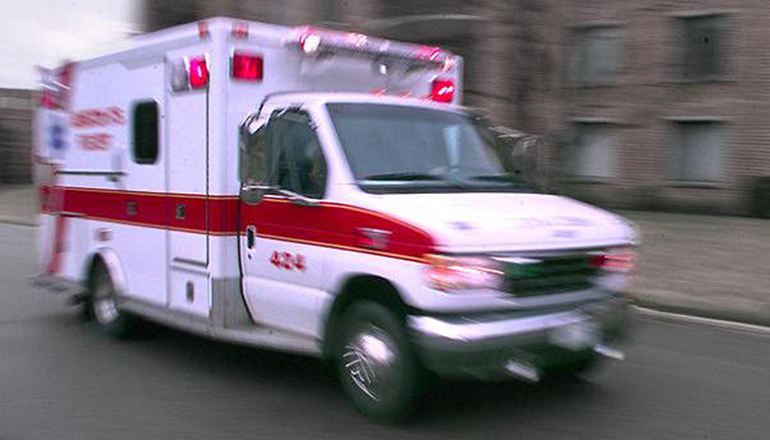 Twenty-five-year-old Justine Irwin of Perry, Iowa drove the jet ski north when a passenger, 23-year-old Haley Irwin of West Des Moines, was ejected during a sudden turn.  An air ambulance transported Haley Irwin to Mercy Medical Center in Des Moines. The Patrol reports Justine Irwin did not sustain injuries, and both women wore safety devices at the time of the accident.