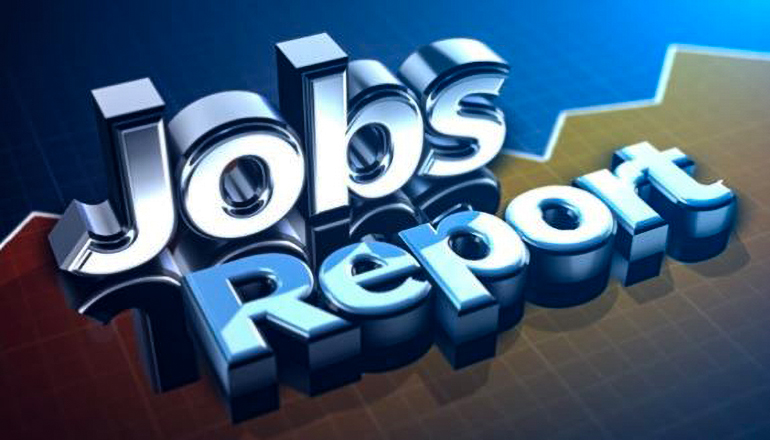 With the release of January 2022 data, previously released employment and unemployment estimates for Missouri statewide and sub-state areas from both Local Area Unemployment Statistics (LAUS) and Current Employment Statistics (CES) programs have been revised through the annual revision and benchmarking process. Revised estimates reflect additional data and estimation methods developed over the year, including new population controls from the Census Bureau, updated input data, and reestimation.

The revision process resulted in Missouri’s seasonally adjusted unemployment rate in 2021 increasing by 0.1 to 0.7 percentage points in the months of 2021. December’s revised unemployment rate was 3.9 percent, compared to the previously released 3.3 percent. This change is due to re-estimation and additional data that show the number of unemployed in Missouri to be higher than originally estimated, while the number of individuals employed being lower than originally estimated.

During 2021, Missouri’s unemployment rate decreased from a revised 5.0 percent in January 2021 to 3.9 percent in December and remained at or below the national rate for the year.