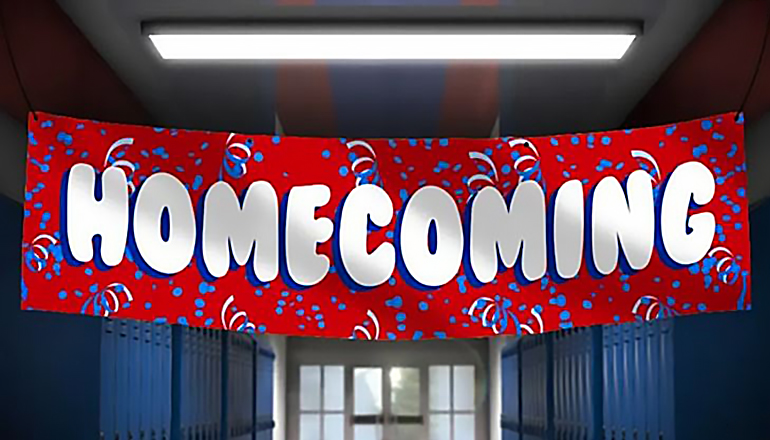 The Jamesport Tri-County Homecoming King and Queen were crowned on January 20th.

The King was Landen Dodds, and the Queen was Lucy Turner.

The seniors and seventh grade won the dress-up day week. They had 100% participation during the week. They will receive a pizza party courtesy of the student council.

The Jamesport Tri-County Homecoming dance was originally scheduled for January 21st. It was postponed to February 4th.