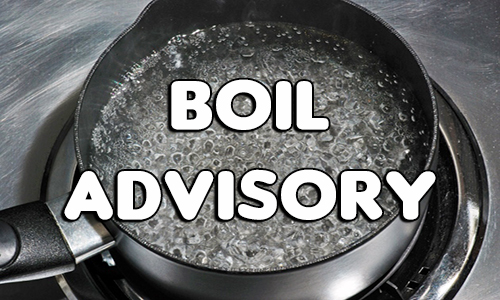 The City of Jamesport has issued a precautionary boil water advisory for the entire community.  It is effective until 12 noon on Monday, for drinking and cooking water.

City Clerk Shelley Page explained that Friday morning work to replace a check meter resulted in a broken line.  As a result, water service had to be disrupted to the entire community.

Today’s repair work and boil advisory are not linked to a boil advisory issued on Thursday, after a broken main occurred after fire hydrant repairs. Thursday’s boil advisory was for water customers north of Main Street, and was to have expired Sunday at 4:30 PM.

Now, Friday morning’s boil advisory for the entire City of Jamesport does not expire until MONDAY at 12 noon.

The difficulties with the water system in the Jamesport community are being blamed on infrastructure in system, described by City Clerk Page as “old and prone to breaking”.