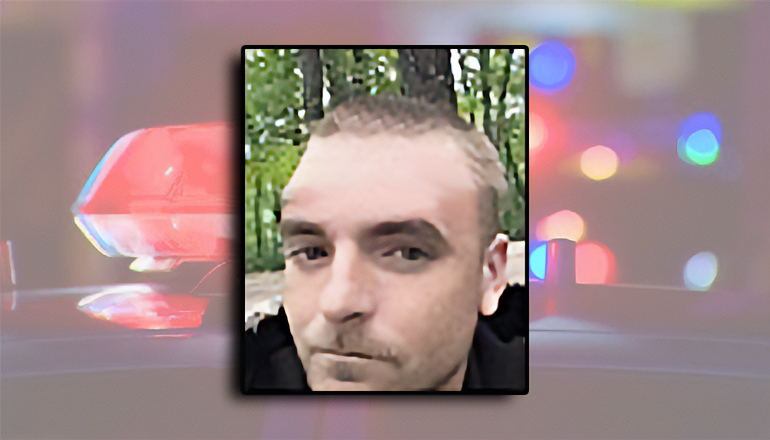 The Daviess County Sheriff’s Office reports a Jamesport resident wanted by the sheriff’s office has been taken into custody and is currently being held in the Greene County Jail in Springfield, Missouri.

Thirty-three-year-old Matthew Eason has been charged with the felonies of first-degree domestic assault involving serious physical injury and first-degree rape or attempted rape. Bond was denied.

The Daviess County Sheriff’s Office previously reported Eason was believed to have fled to the Springfield, Missouri, area. He was described as potentially violent.

A probable cause statement accuses Eason of punching a woman in the head and face, having forcible sex with her, and leaving the scene on foot. The woman was taken to a hospital for injuries, which included a possible broken jaw.