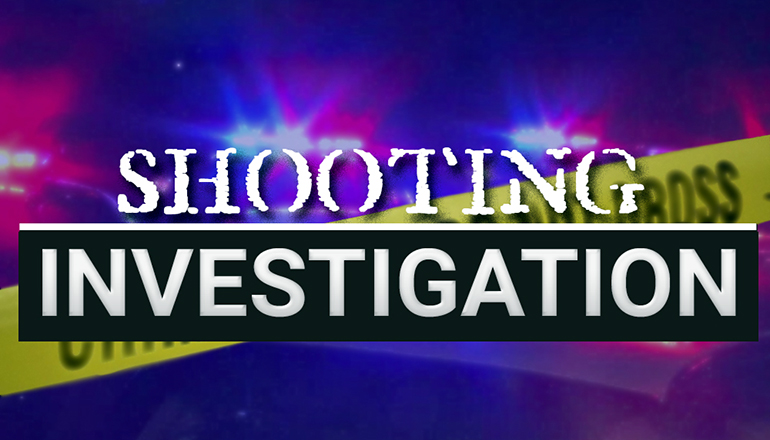 A Jamesport man is in custody on Grundy County charges of felony unlawful use of a weapon after shooting at a person.

Bond for 22-year-old Allen Detweiler is $25,000 cash or 10% surety. He’s held at the Grundy County Law Enforcement Center pending an appearance in court.

According to the Grundy County Sheriff’s Department, Detweiler and his brother were turkey hunting in southwest Grundy County on Saturday when the tom turkey they were seeking ended up on another individual’s property. Detweiler and the brother then trespassed onto the adjoining property where they subsequently shot and killed the turkey.

As Allen Detweiler and his brother Alvin Detweiler, were collecting the breast meat from their illegally harvested turkey, they were confronted by two lawful hunters from that property. The sheriff stated the two brothers collected the turkey and attempted to flee from the men who confronted them. The two hunters who confronted the Detweiler brothers gave chase and Allen Detweiler allegedly fired one round from his shotgun at the men pursuing them to discourage their pursuit.

Alvin Detweiler was cited and released from custody on multiple game violations.

The incident was investigated by Missouri Department of Conservation agent Corporal Caleb Prayer, and his canine partner Waylon with assistance from the Missouri State Highway Patrol.

The Department of Conservation reminds hunters that if you suspect poaching, call the local conservation agent or phone Operation Game Thief toll-free at 800-392-1111.