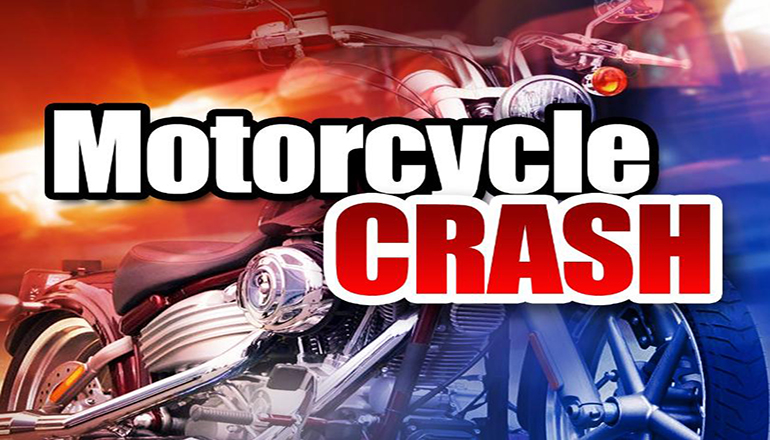 The Highway Patrol reports a Jamesport man sustained serious injuries when his motorcycle struck a deer one mile south of Weatherby at 2:40 am Thursday.

The Patrol reports 42-year-old Joshua Verhagen traveled south on Route EE at a high rate of speed before the motorcycle hit the deer in the road. He was ejected and the motorcycle came to rest on the north side of the road.  The Patrol notes the vehicle, a 2002 Yamaha motorcycle, was removed from the scene prior to the officer’s arrival and was not located.

An air ambulance (Life Net) transported Verhagen to Mosaic Life Care Center in Saint Joseph.  It is unknown if he wore a safety device at the time of the accident.

The Patrol arrested Verhagen and accused him of driving while intoxicated, habitual offender, no driver’s license, no insurance, and careless and imprudent driving involving an accident.

Sheriff’s departments from Daviess and Dekalb Counties assisted at the scene.