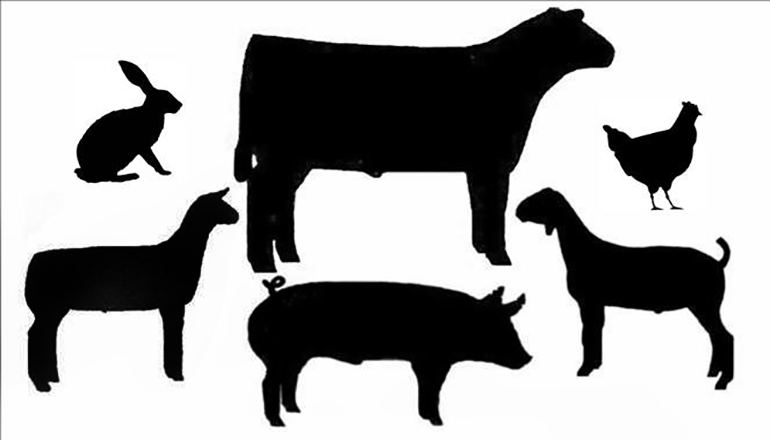 A Bethany resident, Wyatt Ellis, received the Frank Nowland Memorial Award at the Jamesport Junior Livestock Show. The award is presented to an individual for the outstanding livestock display at the fair and is based on showmanship, quality of animals, and the component sportsmanship and conduct.

Blaine Landes of Jamesport won the Randy Minnick Memorial Award which recognizes the outstanding first-year exhibitor at the livestock show.

Dalton Hoover of Bethany was the Grand Senior Showmanship recipient while Clayton Walker of Chillicothe was the Reserve Champion Showman.

Swine show results from the livestock show include Grayde Rains who exhibited the Grand Champion boar and Hattie Bradford showing the Reserve Champion Boar. Both of whom are from Gallatin.