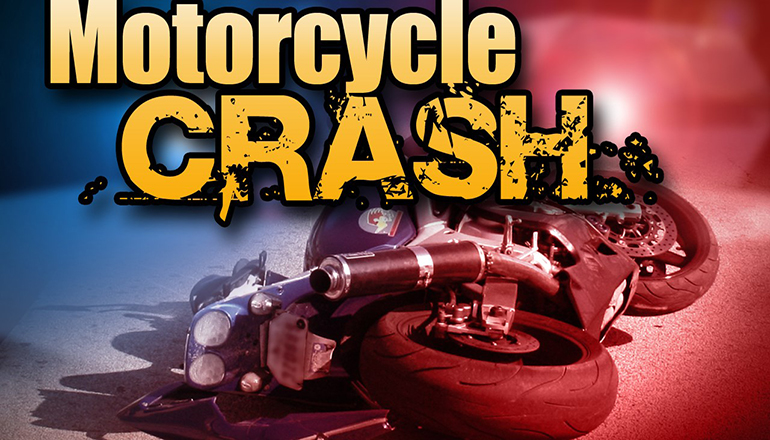 A motorcyclist from Moulton, Iowa was hurt Thursday morning when the motorcycle hit the rear of a sports utility vehicle north of Kirksville.

Eighteen-year old Clayton Coffman refused treatment at the scene for minor injuries. The driver of the SUV, 44-year old Crystal Brown of Bloomfield, Iowa, was not reported hurt.

The collision happened two miles north of Kirksville on Highway 63 as the southbound SUV was slowed for an animal on the road, when the vehicle was hit from behind by the southbound motorcycle.

The motorcycle was demolished and damage to the SUV was listed as minor. Brown was wearing a seat belt. The patrol noted Coffman was exempt from wearing a safety equipment.