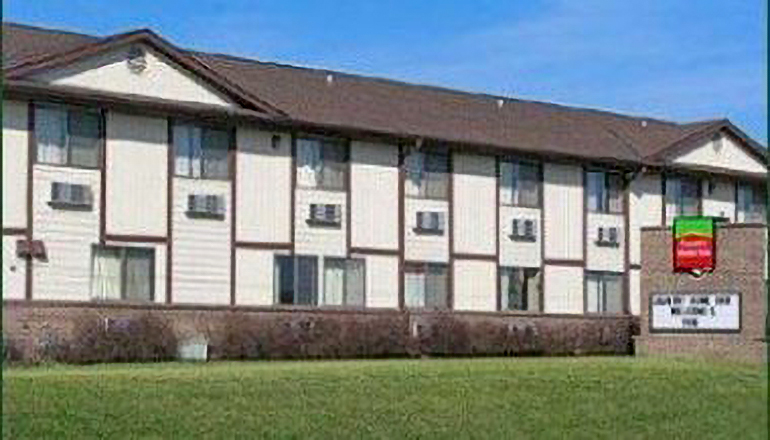 The announcement was made on Wednesday that three area residents are purchasing the closed Country Home Inn and plan for the motel to continue to have local ownership.

Micah Landes, Duane Urich, and Scott Weldon have formed an investment group called Landes, Urich, and Weldon LLC. Landes said the purchase was finalized Wednesday morning with the Carroll County Trust Company which was the only bidder at the trustee’s sale that was held February 5th at the Grundy County Courthouse.

The group plans to have the 34 rooms of the motel, remodeled and begin operations this fall, but has not set a definite date. The group also is in discussions with a few franchise options which will lead to a name change for the motel.

If private individuals or groups want to book rooms beginning in the fall or later, the phone number for room reservations is 660-973-2996.