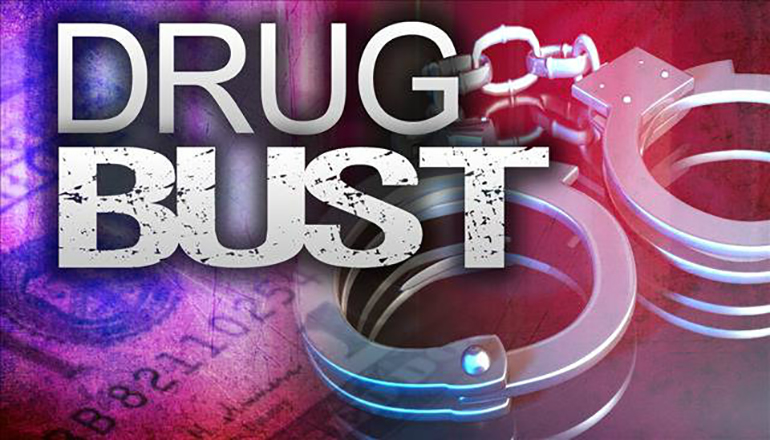 Chillicothe Police Chief Jon Maples reports a multi-month investigation resulted in the arrest of two individuals Tuesday on alleged endangering the welfare of a child and possession of a controlled substance with the intent to distribute.

Maples notes officers seized a substantial amount of methamphetamine and marijuana as well as evidence of narcotics distribution. He says the Highway Patrol and Lafayette County Drug Task Force assisted with the investigation.