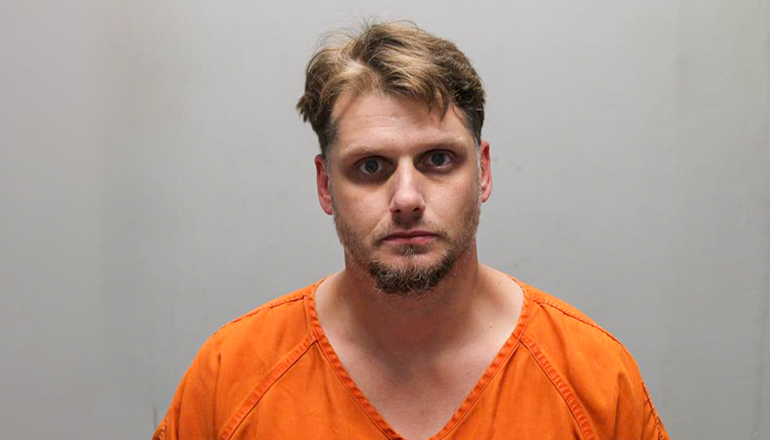 A fugitive investigation in Livingston County has resulted in the arrest of two Chillicothe residents.

Sheriff Steve Cox reports his office and the Chillicothe Police have worked on the fugitive investigation on 39-year-old Kevin Head on an arrest warrant for alleged failure to obey a judge’s order on felony violations of possession of a controlled substance—methamphetamine, unlawful possession of a firearm, and receiving stolen property.

The investigation led officers to an apartment in the 800 block of Calhoun Street in Chillicothe. Occupants allegedly refused to comply with demands to open the door. Officers from the sheriff’s office, police, and Highway Patrol executed a search and an arrest warrant.

Cox reports Head surrendered after a “lengthy” amount of time. He says officers seized items of evidence, including methamphetamine and multiple distribution equipment items. Kevin Head was also arrested for alleged possession of a controlled substance—methamphetamine.

Officers also arrested 25-year-old Dylan Head on alleged possession of a controlled substance—methamphetamine and hindering prosecution of a felony.

Cox notes no one was injured. The Chillicothe Police Department’s K-9 assisted with the investigation.