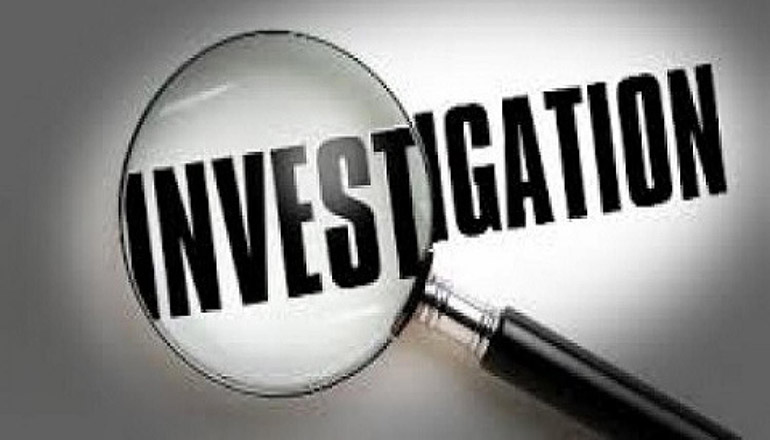 A vehicle crash on Highway 36 near LIV 261 on March 31 where the driver allegedly fled the scene has been solved. Sheriff Steve Cox reports his office arrested 40-year-old Jonathan Ryan Prebe of Edina on April 7th for alleged second-degree trafficking of methamphetamine in connection with the incident.

Prebe has entered a plea of not guilty to felony delivery of a controlled substance. Bond was initially set at $50,000 cash only, no surety, drug patch, no contact with Samantha Stone, and Supervision Services. It was amended to 10% posting allowed with the other conditions. Prebe is next scheduled for court on April 21st.

Cox reports the vehicle involved in the late March accident was towed from the scene and secured with a wrecker service.

The person claiming to have driven the pickup alleged he or she had fallen asleep and crashed. The individual was to contact the Livingston County Sheriff’s Office when he or she got to Chillicothe to retrieve the vehicle, but the person did not.

The sheriff’s office learned a few days later that the person was going to the tow company, and Deputy Brad Aldrich went there to speak to the person. Cox notes as the suspect arrived with another person to retrieve the vehicle, it is alleged the driver tossed an item from that vehicle after realizing a deputy was on the scene. That item was said to be found to contain methamphetamine, manicured marijuana, and syringes.

Further investigation resulted in Zaki and Deputy Nicholas Leadbetter being summoned to the scene. Zaki alerted to the odor of a drug or drugs in both vehicles. A search warrant was obtained and resulted in the seizure of evidence.

Cox adds that a female was cited for careless and imprudent driving and failure to register a motor vehicle.