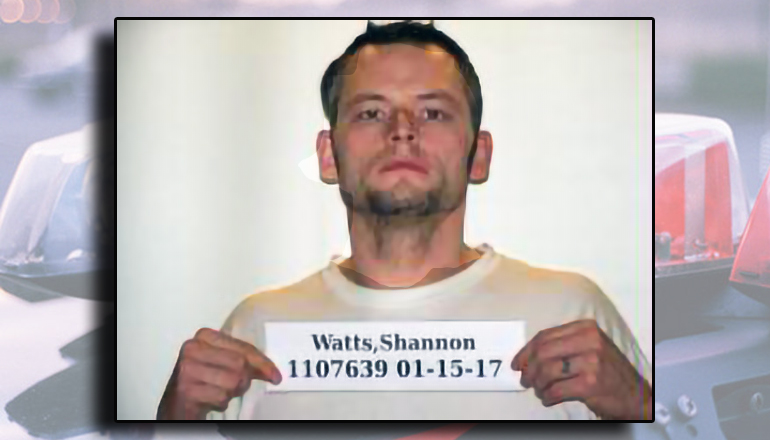 Shannon Dewayne Watts, a Tipton Correctional Center inmate who walked away from his work site at the Missouri State Fair after completing his work-release job late Sunday night, has been apprehended.

At 11:20 p.m. Monday, Aug. 19, Pettis County Dispatch reported Watts had been found unconscious with apparent head injuries near Highway B between Sedalia and Green Ridge, Missouri. He was transported by helicopter to an area hospital, where he currently is being treated.

Watts, a 34-year-old minimum-security offender, had been missing since approximately 12:45 a.m. Monday, Aug. 19. The Corrections Emergency Response Team (CERT), local law enforcement and the Missouri State Highway Patrol conducted a thorough search of the fairgrounds and then, with the aid of the corrections dog team, expanded the search throughout the area.

Sunday, Aug. 18, marked the final day of the 11-day Missouri State Fair. All year, teams of minimum-security work-release offenders perform maintenance and other work under close supervision at the fairgrounds. Larger teams are tapped during the fair season to help with setup, cleanup, grounds-keeping, and other duties.