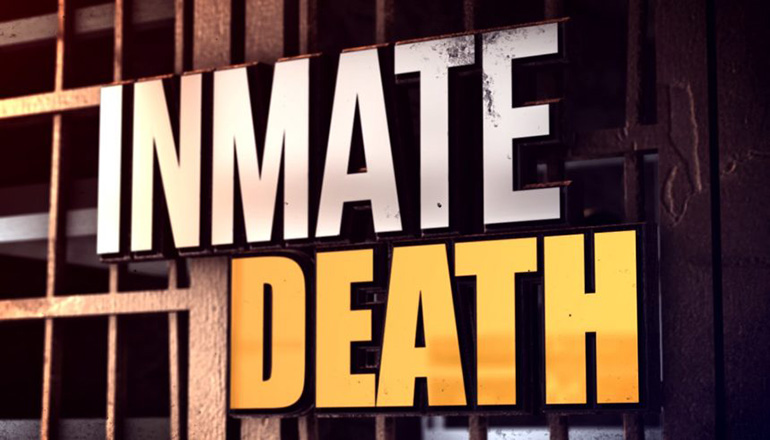 Cox reports the Daviess County Sheriff’s Office and the Daviess County Coroner are conducting an investigation into the death.  He said the deceased had health issues and had been taking medication. The name was not released by Livingston County.

Cox said the jail administration has preserved video and other evidence and is cooperating with the investigation.