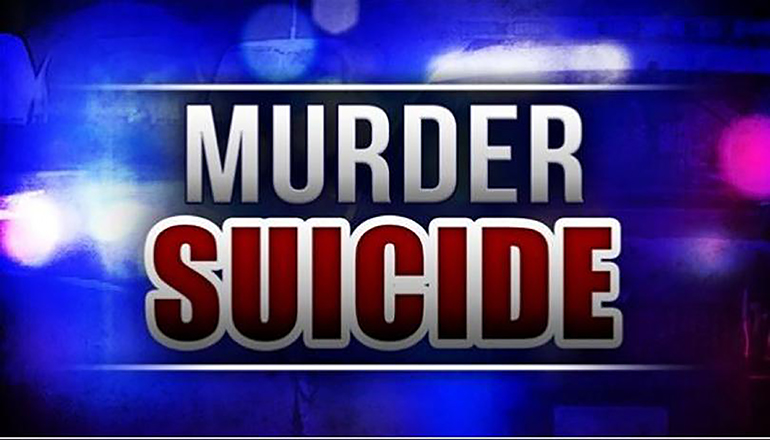 Names have been released of the two individuals who died in what Linn County authorities have labeled a homicide-suicide.

Linn County Coroner Kenny Creason identified the male as 61-year-old Douglas Howe and the female as his wife, 58-year-old Rhonda Howe. He noted they had a Wheeling address but resided in western Linn County.

A preliminary investigation conducted by the Linn County Sheriff’s Department determined that Mrs. Howe and two dogs had been shot and killed before Doug Howe took his own life. The shooting happened at their residence Friday morning.

The funeral for Rhonda Sue Howe will be Thursday afternoon at 2 o’clock at the Poland Thompson Funeral Home in Cameron. Visitation is Wednesday night from 6 until 8 o’clock also at the funeral home. Burial will be in Graceland Cemetery of Cameron. Rhonda Fleming Howe is a former resident of Cameron and Polo.