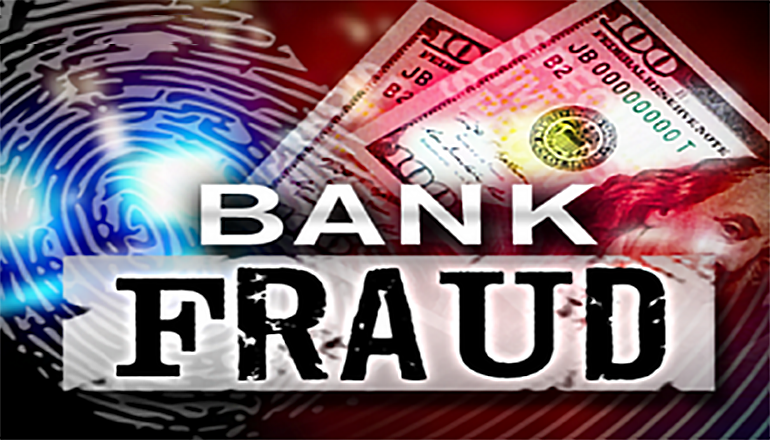 A man from Granite City on Tuesday admitted to a bank fraud scheme that cost Commerce bank more than $150,000.

Clarence Wigfall Jr., 32, of Granite City, Illinois admitted that beginning on March 14, 2018, he defrauded the bank by depositing hundreds of worthless checks into dozens of people’s accounts.

Wigfall asked Commerce Bank account holders in public Facebook posts and elsewhere to give him their debit cards and account information in exchange for cash. Wigfall then deposited worthless checks into their accounts via ATMs in eastern Missouri and southern Illinois. He and his associates then withdrew money before the bank realized that the checks had been written on frozen accounts, blocked accounts, closed accounts, fake accounts, and accounts with insufficient funds. Some of the checks also had forged signatures. Wigfall regularly used a piece of paper to shield himself from the ATM cameras.

Wigfall deposited hundreds of worthless checks into at least 55 separate accounts, defrauding the bank out of at least $157,256.92.

At least ten of the checking account holders did not authorize Wigfall to use their information in his scheme.

Wigfall pleaded guilty Tuesday to a bank fraud charge in front of U.S. District Judge John A. Ross. He is scheduled to be sentenced on November 8. The bank fraud charge carries a potential penalty of up to 30 years in prison.

The case was investigated by the U.S. Secret Service. Assistant U.S. Attorney Derek Wiseman is prosecuting the case.