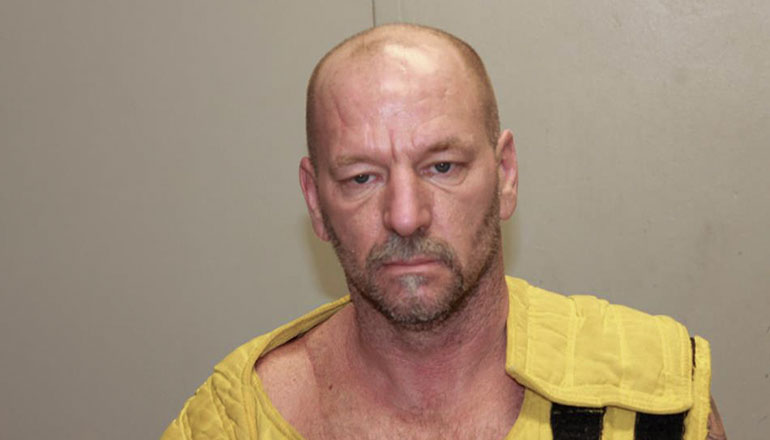 A Humphreys man arrested by the Highway Patrol Tuesday afternoon, December 8th in Sullivan County has been charged with two felony counts of child molestation in the first degree.

A probable cause statement from Sullivan County Sheriff Roger Smiley says a 19-year-old girl reported she had been raped by Hemenway in a pickup truck south of Milan in November. During the investigation, the female claimed sexual acts between Hemenway and the female began when she was 10 years old. Incidents of sexual intercourse reportedly happened as she got older until she first reported the acts in November.