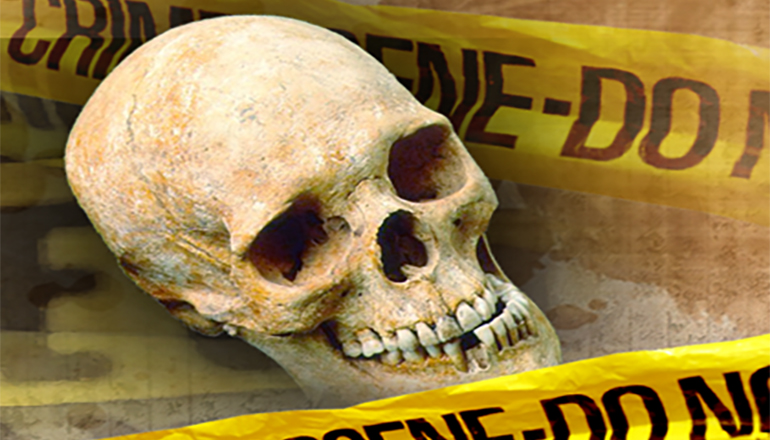 Investigators with the department responded to the area of South Mopac Road between East 235th and East 239th streets near Harrisonville where they discovered a set of human remains in a wooded area.  Late Friday night the Jackson County Medical Examiners Office confirmed that the remains were human. No information on sex, race, age, or when the victim died have been determined.

At the time of the investigation on Friday the Cass County Sheriff’s Office had closed South Mopac Road between East 235th and East 239th while investigators conducted their search. The sheriff’s office reported that approximately 40 deputies and recruits conducted a ground search for evidence.

Anyone with information is asked to call the Cass County Sheriff’s Office at 816-380-5200.