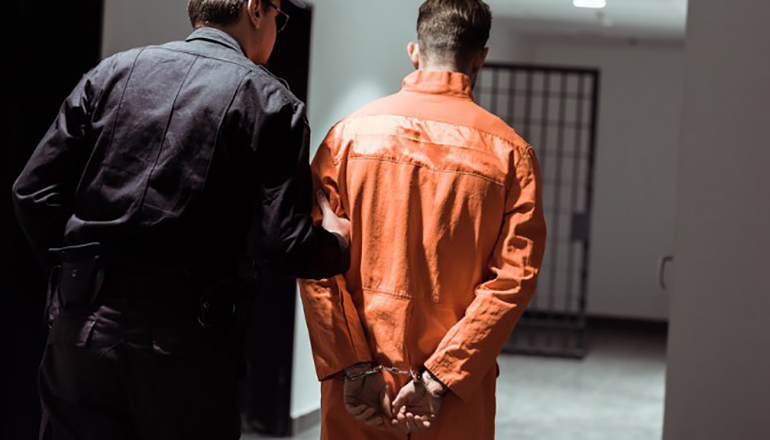 A Honduran man who was arrested in Kansas City, Mo., for drunk driving was sentenced in federal court for illegally reentering the United States after having been deported eight times.

Kansas City, Mo., police officers arrested Salazar-Aguilar on Feb. 19, 2017, for driving under the influence of alcohol, resisting arrest, no insurance, and failure to carry a  license. While incarcerated, record checks revealed that Salazar-Aguilar had been removed from the United States on numerous occasions. He was released on bond but apprehended by federal agents during a traffic stop on Feb. 27, 2017.

On May 2, 2018, Salazar-Aguilar pleaded guilty to unlawfully reentering the United States after removal for an aggravated felony.

Additionally, according to court documents, Salazar-Aguilar’s history also includes assaultive behavior that endangers the public, such as his 2010 arrest for beating up his common-law wife.

This case was prosecuted by Special Assistant U.S. Attorney Kimberlee L. Moore. It was investigated by Immigration and Customs Enforcement’s (ICE) Enforcement and Removal Operations (ERO).