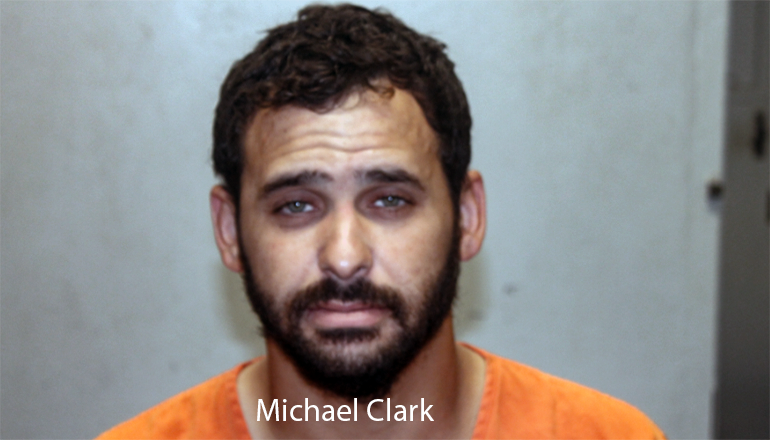 The highway patrol made separate arrests in Daviess and Clinton counties for persons from Topeka, Kansas, and Gladstone, Missouri.

The patrol, on Monday night, stopped 30-year-old Michael Clark of Topeka, Kansas in Daviess County.  Clark has been accused of felony possession of a controlled substance, driving while intoxicated for drugs, possession of marijuana, unlawful possession of drug paraphernalia as well as careless and imprudent driving.

Clark was taken on a 24-hour hold to the Daviess-DeKalb regional jail.

In Clinton County, the highway patrol arrested 32-year-old Scott Bilquist of Gladstone who was taken on a 24-hour hold to the Clinton County sheriff’s office. The online arrest report from Sunday night says Bilquist has been accused of felony possession of a controlled substance listed as heroin; felony unlawful possession of drug paraphernalia; failure to display valid license plates and displaying plates that belonged to another vehicle.