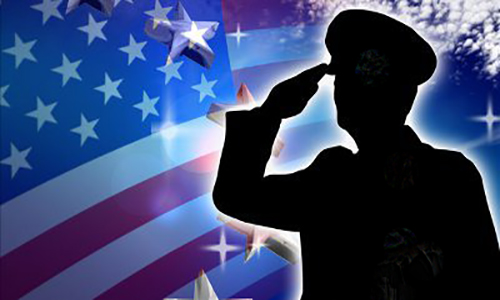 Highway 5 will be narrowed on Wednesday, October 10th for the motorcade to return the remains of World War II Navy Seaman 2nd Class Harold Lloyd to his final resting place in Laclede.

Crews from the Missouri Department of Transportation will close the southbound lane of Route 5 from U.S. Route 36 to just north of the Laclede city limits from 12 p.m. to 2 p.m.  Flaggers will be present to help guide the motorcade and area travelers.

The remains of a northern Missouri Navy Sailor return home today – 77 years after getting killed in the 1941 attack on Pearl Harbor. Second Class Harold Lloyd Head was on the USS Oklahoma when it was hit by several torpedoes and capsized, killing 429 Sailors and Marines, including Head. Laclede Mayor Larry Smith says it is an honor to be part of Head’s service.

After being kept for years in a grave labeled “Unknown”, Head’s remains were identified about one year ago. Today, on what would be his 97th birthday, Head’s remains will travel under a formal procession from Parkville to Laclede.