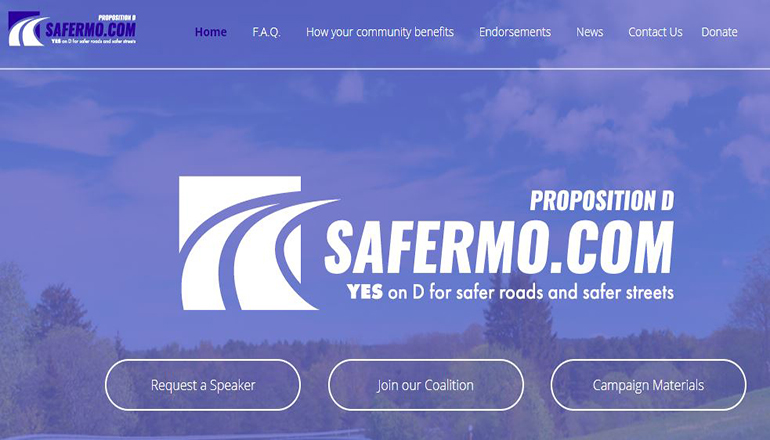 At the most recent meeting of the Highway 5 Corridor Coalition, a unanimous vote was taken to endorse Proposition D on the November ballot. Proposition D raises the motor fuel tax by 2.5 cents each of four years totaling 10 cents per gallon in the fourth year. The funds will directly offset money in the Missouri Department of Transportation budget that is earmarked for the Missouri Highway Patrol. It will increase funding for Missouri roads once fully implemented by $411 million. Missouri ranks 49th in the nation for fuel tax and ranks 46th in the nation for revenue spent per mile of roads. The last time the fuel tax was increased was in 1996.

The Highway 5 Corridor Coalition is made up of representatives from Chariton, Linn, Sullivan, and Putnam Counties and was formed to advocate for road and bridge improvement on or along Highway 5. Brad Scott, Chairman of the Highway 5 Corridor Coalition stated, “Missouri is desperate for improved roads and bridges. While Proposition D falls short of all that is needed, it is a step in the right direction to improve safety and fund road and bridge improvements.”