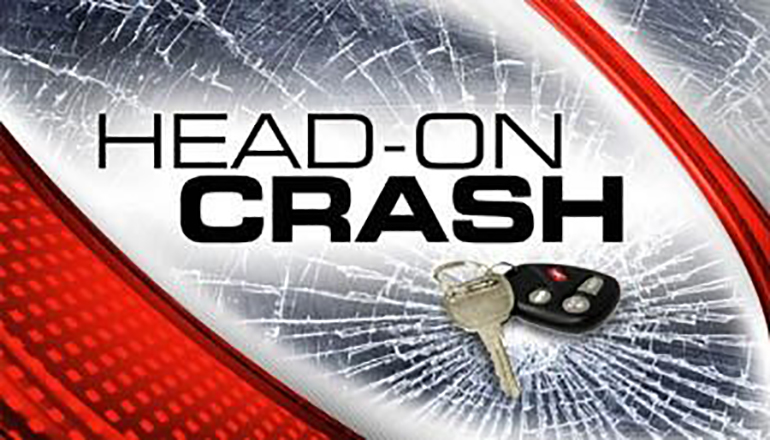 An eleven-year-old boy from Maryville also was taken by private vehicle to the hospital in Maryville with minor injuries. He was a passenger in the pickup driven by Auffert.

The pickups came to rest in the middle of Highway 46, blocking both lanes of traffic.

Both vehicles were demolished with the patrol reporting Peterson and the 11-year old boy were wearing seat belts but Auffert was not.