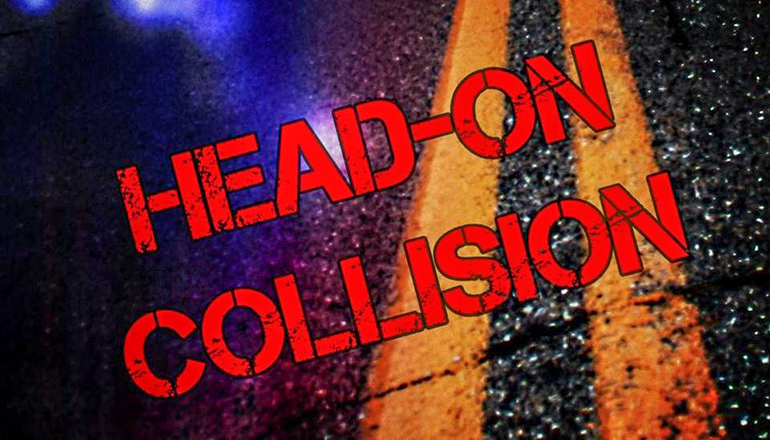 Sixty-five-year-old Shirley Holt of Marceline received moderate injuries, and an ambulance took her to Pershing Memorial Hospital. The other driver, 37-year-old Paul Bixenman of Salisbury, sustained minor injuries and refused treatment at the scene.

Holt’s car traveled east on Morton Road, and Bixenman’s car headed west before the vehicles met on the crest of a hill.

Both vehicles were totaled. The Patrol notes Holt wore a seat belt, but Bixenman did not.

The Marceline Police Department and additional first responders assisted at the scene of the crash.