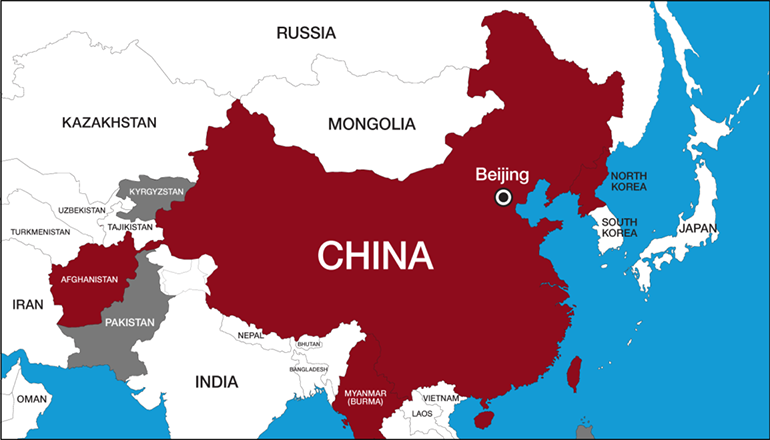 U.S. Senator Josh Hawley (R-Mo.) introduced the Global Force Management Oversight Act. This legislation will ensure Congress has the information it needs to help the Department of Defense (DoD) balance between combatant commanders’ seemingly unlimited requests for forces and the need to stay focused on China and the Indo-Pacific.

“The Department of Defense says it’s prioritizing the China threat, but its actions say otherwise,” said Senator Hawley. “For too long, the Department has struggled to rein in combatant commanders’ insatiable desire for additional forces, particularly in the Middle East. It’s time to bring transparency to global force management, so we can ensure our forces are modernized and ready to deter China.”

U.S. Representative Rob Wittman (R-Va.) introduced the House companion. “As we traverse the delicate balancing act of modernizing our forces to prepare for Great Power Competition while meeting existing operational demands, the need for accountability within the Global Force Management Allocation and Request For Forces process has become greater than ever. Excessive requests for forces from lower priority theatres risk upsetting this balance and disrupting our long-term efforts to deter China,” said Representative Wittman. “The Global Force Management Oversight Act shines a much-needed light into this process and will help to ensure the United States Military remains the dominant force at sea, on land, in the air, in space, and in cyberspace.”

Beijing seeks to dominate the Indo-Pacific, and it is rapidly modernizing the People’s Liberation Army so it can do just that. Were it to succeed, it would mean the loss of American access to many of the world’s most important markets, with severe implications for the lives and livelihoods of working Americans.