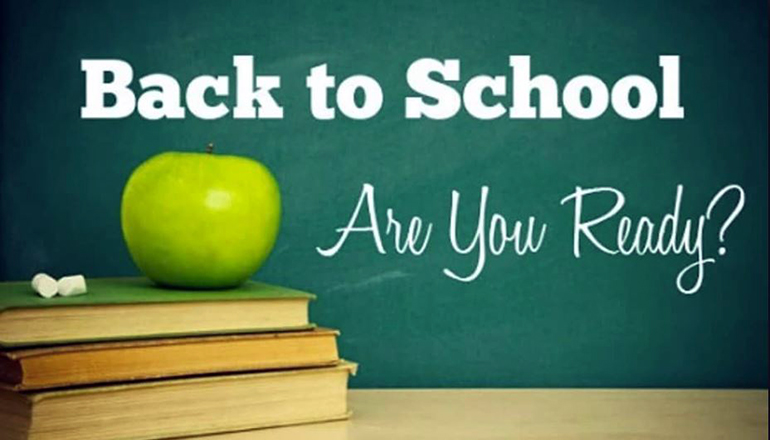 Grundy County R-5 reports total enrollment of 119 students in kindergarten through 12th grade which is three fewer students than the first day last year. There are 66 enrolled in kindergarten through sixth grade at the Grundy R-5 Elementary School in Humphreys, and 53 at the high school in Galt. The largest class is third grade with 15 students, fifth, seventh, and 10th grades each have six students.