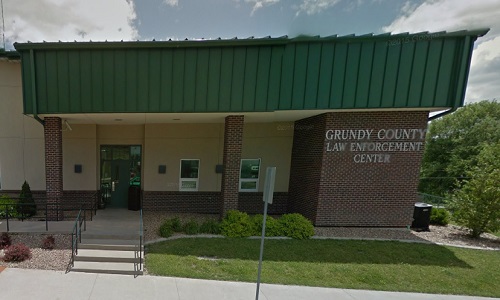 The Grundy County Sheriff’s Office reports the arrest of a Trenton man for a parole violation.

Sixty-seven-year-old Larry Thrun was arrested Wednesday and being held at the sheriff’s department and will return to the Department of Corrections.

Thrun was originally charged with endangering the welfare of a child in the first degree.