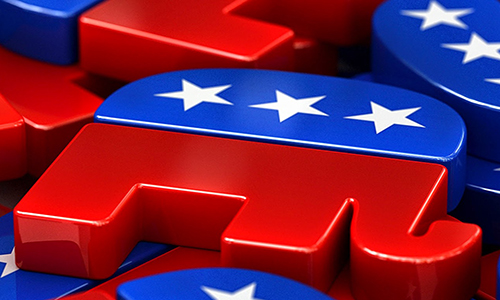 Joe Brinser was elected as Chairman who replaces Gary Black. Jill Eaton was elected as secretary, who replaced Diane Lowrey. Black and Lowrey did not file for re-election to the committee.  Becky McDonald recognized Black for his service to the Republican Party and the committee. Appreciation was also expressed to Lowrey for her service to the group.

It was announced that a committee was formed to handle local advertising for the general election. Volunteers were sought to help with the GOP Committee’s Missouri Day Festival activities.