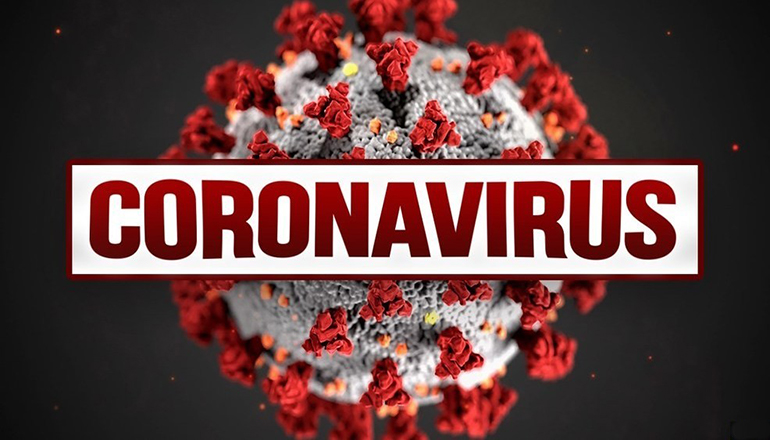 Grundy County Health Department on Monday morning reported there are 48 active cases of the COVID-19. That’s out of a total number of 315 cases since testing began earlier this year with 232 tests confirmed as positive and 83 listed as probable. The health department reports there have been 13 deaths in Grundy County attributed to covid-19.

The state of Missouri’s new dashboard also displays the number of positive cases per school district. The online information shows since the 1st of March, 32 school-age children, ages 5 to 19, were affected by Covid in the Trenton R-9 district. But it also shows fewer than ten students in the past two weeks. Similar numbers are reported for the Chillicothe R-2 district with 32-plus listed since March 1st involving students ages 5 to 19 but fewer than ten in the past weeks.

The state website also displays positivity rates by county. Grundy, year to date, has an 11% positivity rate among persons tested. Livingston has the most among Green Hills counties at a 16% positive rate. Sullivan county comes in just under 15%.

The Department of Health and Senior Services dashboard this morning showed over 158,000 covid cases – up by approximately 14 hundred from Sunday. During seven days ending last Friday, October 16th, Missouri has recorded more than 10 thousand, 700 positive covid cases. The number of deaths attributed to covid statewide is up to 25 hundred 90. It’s an increase of six from the Sunday report. 56 of the deaths have been reported by the state as between October 10th and 16th.