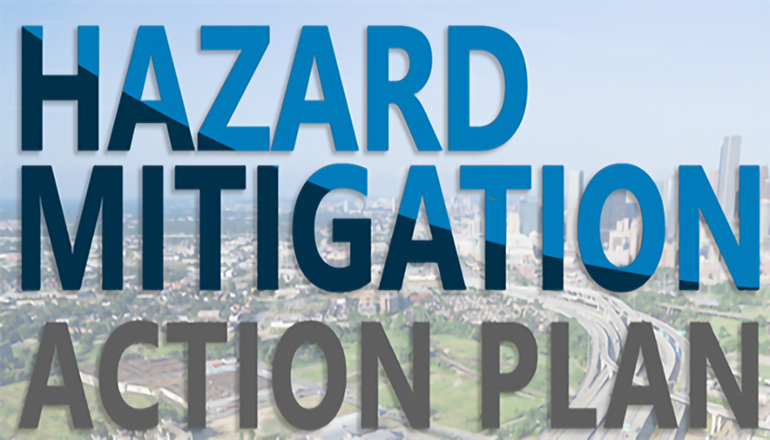 The Grundy County Hazard Mitigation Plan has been approved. The plan was approved by the Federal Emergency Management Agency on June 3 after it was submitted on April 28. The plan’s expiration date is June 3, 2026.

FEMA defines hazard mitigation as “any sustained action taken to reduce or eliminate the long-term risk to human life and property from hazards.” It has been demonstrated that hazard mitigation is most effective when based on an inclusive, comprehensive, long-term plan developed before a disaster happens.

FEMA requires all counties have an adopted All-Hazards Mitigation Plan in place to be eligible for any federal hazard mitigation funds. SEMA partnered with Missouri’s Regional Planning Commissions to facilitate the creation of the plans for counties. As a result of the partnership, almost all Missouri counties are covered by a hazard mitigation plan.

Hazard mitigation plans for the 11 counties in the Green Hills Regional Planning Commission’s area can be found at this link.