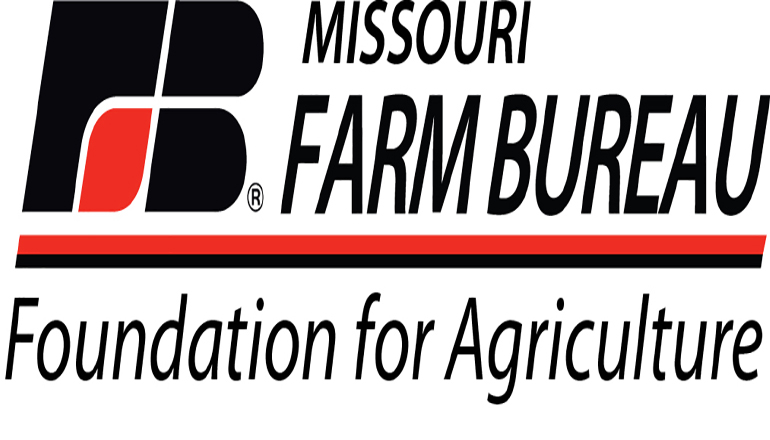 Officers have been re-elected to the Grundy County Farm Bureau Board.

David Meservey is president; Carol Woodard is the vice president, and Marcy Meservey is the secretary/treasurer. Derek Lowrey is a newly-elected board member. Returning to the board are Trent Steinhoff and Eric Hoffman.

Resolutions were voted upon by the Grundy County organization members and will be sent to the Farm Bureau home office but discussion and delegate voting at the state convention later this year. The resolutions involved topics like trade and biotechnology, the SEC climate rule, school transportation fund, ranked-choice voting on election candidates, nuisance wildlife, solar farms, health plans, and carbon credits.

Missouri Farm Bureau Director of marketing and commodities, Davin Althoff, was the guest speaker at the annual meeting Thursday night in Trenton. He discussed a rule on greenhouse gas emissions which the SEC proposed in March that would require public companies to report their climate-related risks and their emissions.

Althoff also spoke about the re-emergence of WOTUS, the Waters of the US. Other topics discussed by the Missouri Farm Bureau official involved federal permits to shoot black-headed vultures that are killing livestock, Governor Parson’s tax credit extension, and a new beef processing plant coming to Warrenton, Missouri.

Those attending the Farm Bureau meeting donated several non-perishable items which will be delivered to the Ronald McDonald House in Kansas City.