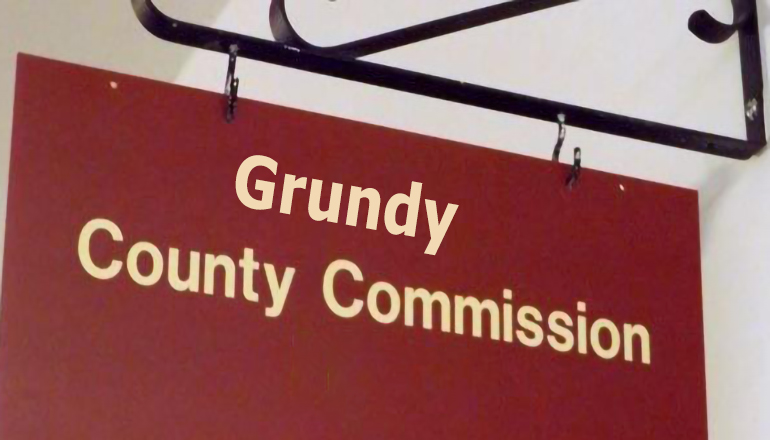 Presiding Commissioner Phillip Ray reported there will be no reduction in county employee wages. He noted the budget is set before salaries are.

Ray said “inflation is eating us alive,” and the cost of living is getting higher. He commented the number one concern with elected officials was wages because of inflation.

The 2023 budget also includes a 3% increase in health insurance for Grundy County employees.

Ray reported American Rescue Plan Act funds received last year totaling $800,658 are to be spent this year. The county waited until it had the money in its possession before spending it.

The ARPA funds are to be spent on transportation and bridges with less than a 25% local match. The county will pay for engineering, and there will be a 0% match on construction costs. Ray said that is much like Federal Emergency Management Agency projects.

Ray reported other capital projects including courthouse improvements, work on electricity, and remodeling.

Five hundred thousand dollars is budgeted for each half-cent sales tax. Those are for general revenue, law enforcement, and tax fund to benefit the ambulance service. The same amount was budgeted last year, and about $550,000 was actually received for each.

Ray said the commission cut about $1 million from the budget from where it started. He explained services are not being sacrificed; they are being trimmed down.

County Commissioner Don Sager commented that there was nothing out of line with what elected officials proposed.