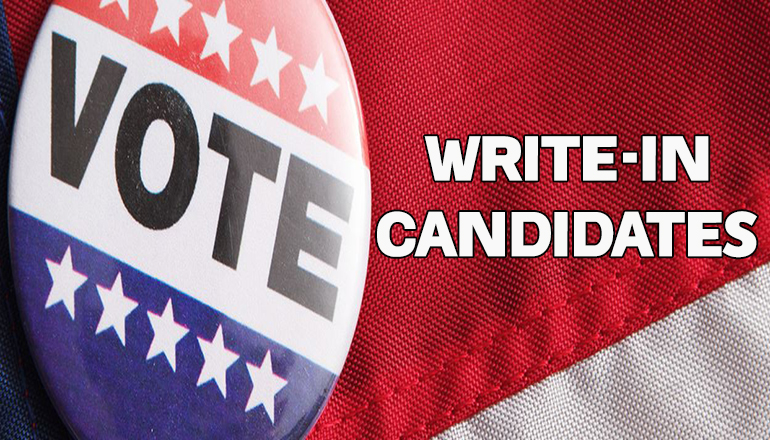 The Grundy County Clerk’s Office reports results will be sent to the Spickard Board of Aldermen, Spickard School Board, and Wilson Township. The respective entities will ask those who received write-in votes if they will accept the positions. The entities will start with the people who had the highest vote totals first, if applicable.

Elected for the Princeton City Council were Tony Johnson for the North Ward and Karee Cunningham for the South Ward. They were incumbents, and both were unopposed.