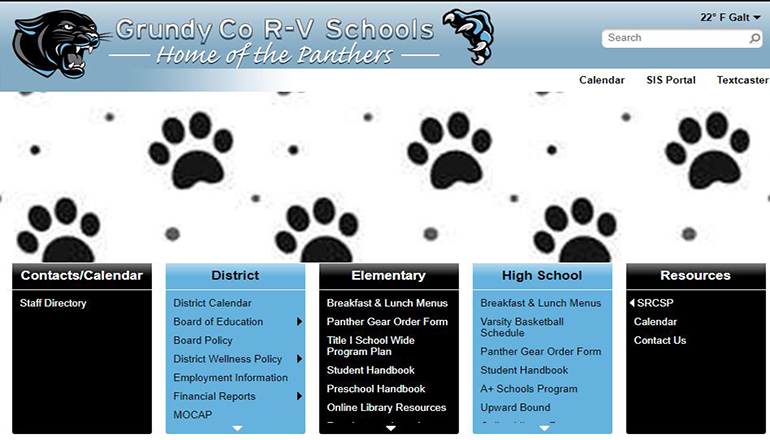 The Grundy County R-5 Board of Education on March 17th accepted bids for work at the elementary school.

An Early Childhood Special Education Agreement was approved with Pleasant View R-6. The agreement will be in effect through the 2024-2025 school year.

Preliminary salary information for the next school year was discussed. The final proposal will be presented at the April board meeting.

The board heard a report on the Supply Chain Assistance Grant that Grundy R-5 received to assist in food purchases for the district food service program. The total will be $7,258.

The board also heard a report on the Highway Patrol bus inspection. All of the district’s buses passed.

After a closed session, the board took action on personnel matters.

The board approved the employment of Nicole Head as a speech pathologist.

Robin Griswold was approved for the district for Parents as Teachers.

All certified staff members were offered contracts for the next school year.