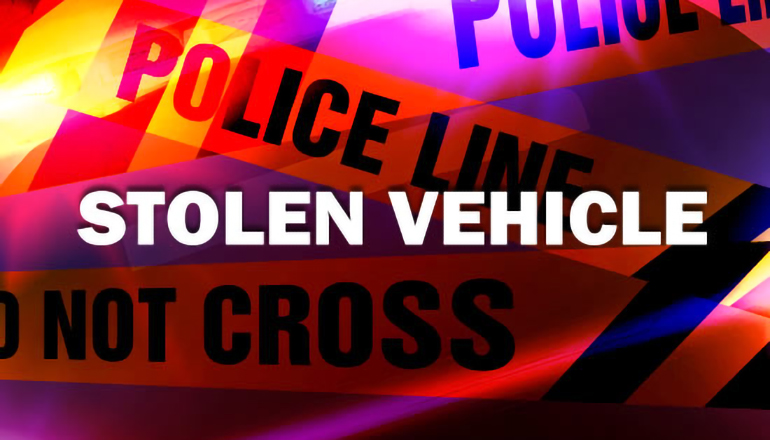 The Grundy County Sheriff’s Office reports a maroon-colored 2006 Chrysler Town and Country minivan was reported stolen from Tindall and was allegedly taken March 22nd in the early morning hours. The minivan has Missouri license plates of CU1 R1G.

The Grundy County Sheriff’s Office explains the truck reported as stolen is believed to be connected to recent incidents in Grundy County. These include the theft and recovery of a John Deere compact utility tractor and a John Deere Gator from Route Y, the tampering of a four-wheeler near the Grundy/Mercer County line at Route NN, and the theft and recovery of a truck from Highway 65 north of Trenton.

The Grundy County Sheriff’s Office reports that, during an investigation, they learned the same suspects are possibly responsible for similar thefts in Putnam, Sullivan, and Mercer counties.

The sheriff’s offices urge residents to remove keys from vehicles and equipment and secure valuables. Residents are also urged to lock their homes and buildings.

Anyone who sees the minivan reported as stolen from Tindall is asked to call 911. Anyone with any more information is asked to contact the sheriff’s offices in Grundy or Mercer counties or submit a tip through the Grundy County Sheriff’s Office’s app.