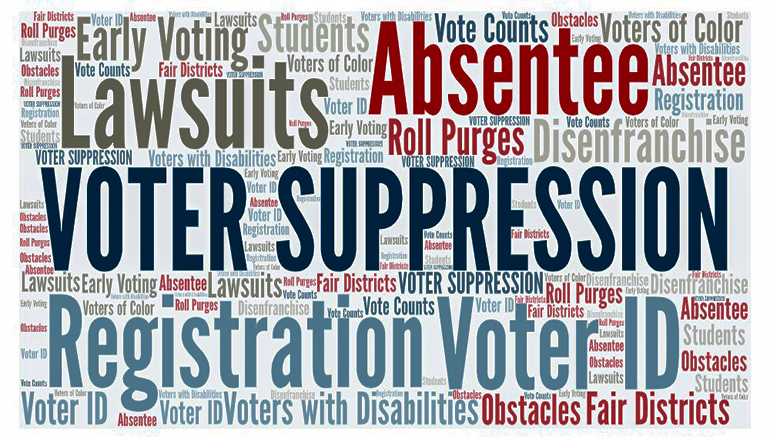 As lawmakers in Congress work to expand access to voting, members of the Missouri Legislature are proposing laws their critics say would limit people’s ability to vote.

Luz Maria Henriquez, executive director for the ACLU of Missouri, noted the state already has a law requiring people to show photo ID. The new proposal would require a “government-issued” ID, not a college ID or copy of the voter’s utility or bank statement. “Some folks don’t have the resources or the know-how or the time to secure a government-issued ID,” Henriquez pointed out. “Measures like strict voter ID are just needless deterrents and create unnecessary barriers, especially for voters of color, elderly voters, and low-income voters.”

And she thinks more frequent voter purges would be especially problematic since Missouri does not have same-day voter registration. In many states, if a voter does not know they’ve been removed from the rolls and goes to the polls on Election Day, they can register there and then. But not in Missouri.

House lawmakers have asked Gov. Mike Parson to call a special session in hopes of passing the measures, but so far he has not. Henriquez thinks lawmakers should be expanding access to the ballot box, not restricting it.

“We should really be pushing early voting measures, extending no-excuse early voting for everyone, extending the voter registration deadlines,” Henriquez outlined. “We should also be looking to unlock the vote and extend voting eligibility to Missourians on probation and parole, to ensure that they are adequately represented.”

While proponents of restricting voting access cite the need to curb voter fraud, Henriquez noted there is no evidence of it. Even Missouri’s Secretary of State said the 2020 election was the safest ever in the state.