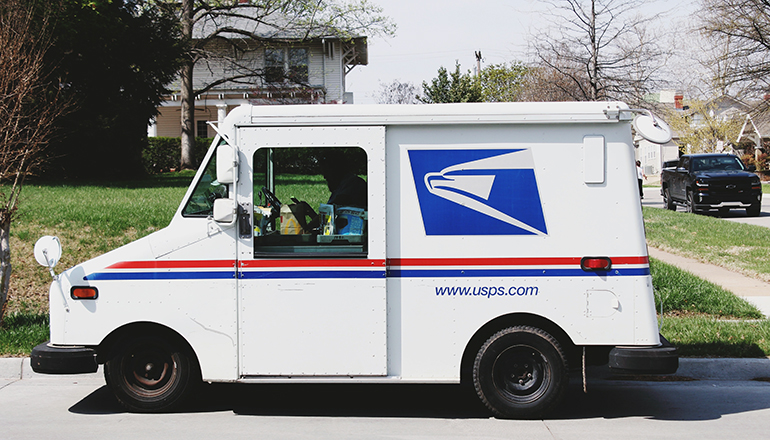 Supporters of the U.S. Postal Service are pressing for passage of a bill to shore up the troubled agency.

Twin versions of the bipartisan Postal Service Reform Act of 2021 are winding their way through committees in the U.S. House and Senate.

John McHugh, a former congressman from New York who served as Secretary of the Army until 2015 and is now chairman of the Package Coalition, a group of businesses including Amazon and eBay, that rely on the U.S. Postal Service to deliver their goods, said the bill would allow the Postal Service to restructure its pension obligations without cutting benefits to current retirees.  “That’ll give them the opportunity to right the ship, from a budgetary perspective,” McHugh asserted. “To make those critically important overdue investments into their infrastructure, their truck fleet, into the kinds of things that’ll help them become more efficient, more effective, and more affordable.”

The bill would also codify the public-service commitment to deliver mail and packages Monday through Saturday to 160 million addresses in the U.S.

Missourians, from small businesses to people who receive medication via mail, rely on the Postal Service. The agency has requested another postage rate hike, which could go into effect in August.

He added reform and relief are needed to ensure the agency doesn’t have to dramatically raise prices, which would benefit private carriers.  “They’ve relied upon for packages for everything from prescription drugs to essential household goods, to food,” McHugh outlined. “So that’s a that’s a capability that we think is critically important to Americans and needs to be preserved.”

Postmaster General Louis DeJoy, who took over during the Trump administration, supports the reform bill. He has proposed a 10-year plan that would emphasize the more profitable package-delivery business.

(Photo by Pope Moysuh on Unsplash )