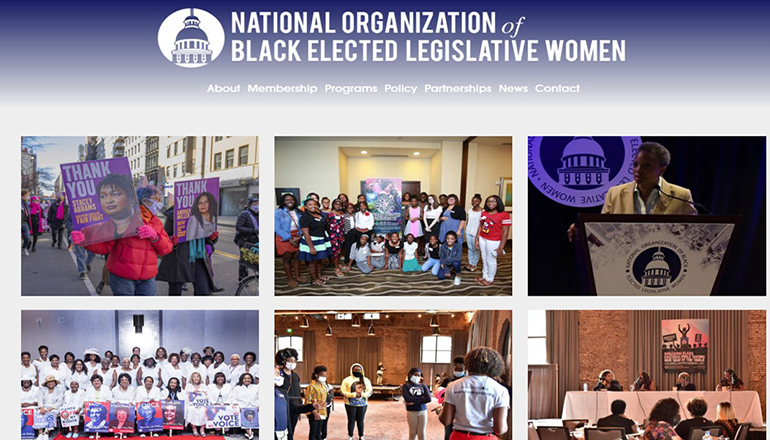 Black leadership groups are speaking out about what they see as racially charged lines of questioning during the Supreme Court confirmation hearing for Judge Ketanji Brown Jackson, the first Black woman nominated to become a high-court justice.

Conservative senators have implied Jackson may be soft on crime, friendly to terrorists at Guantanamo, and a proponent of teaching critical race theory to kids.

Rep. Juandalynn Givan, D-Birmingham, Alabama, president of the National Organization of Black Elected Legislative Women, said the attacks are hard to watch but will fade away if and when Jackson is confirmed. “This is a day that we never thought would happen,” Givan observed. “This is a dream deferred that ultimately came true. We feel this is our moment in time, and you can’t take away someone’s moment in time.”

Asked if the antagonism evident in the hearings will discourage young Black women from choosing a life of public service, Givan argued it will only motivate more people to step forward, just as Anita Hill’s experience at the Clarence Thomas confirmation hearings did in the ’90s. Republican senators say their questions are simply meant to clarify Jackson’s views and record.

Despite Jackson’s credentials, the Republican National Committee put her face on a social media ad with her initials crossed out and replaced with CRT. Givan pointed out Black female leaders are used to such treatment.  “It doesn’t matter how smart I am, it doesn’t matter what I bring to the table,” Givan contended. “I’m never going to be considered the smartest one. That’s just not how the world is. The deck is already stacked against me. And then I’m a dark-skinned woman.”