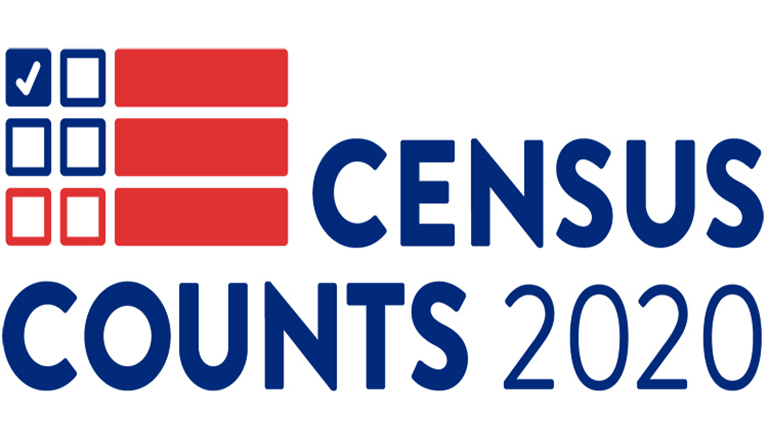 As of Thursday, September 24th, most of the Green Hills area counties had lower self-response rates for the United States Census than the national rate of 66.2% and the state rate of 65.4%.

The Census will conclude data collection operations on September 30th.