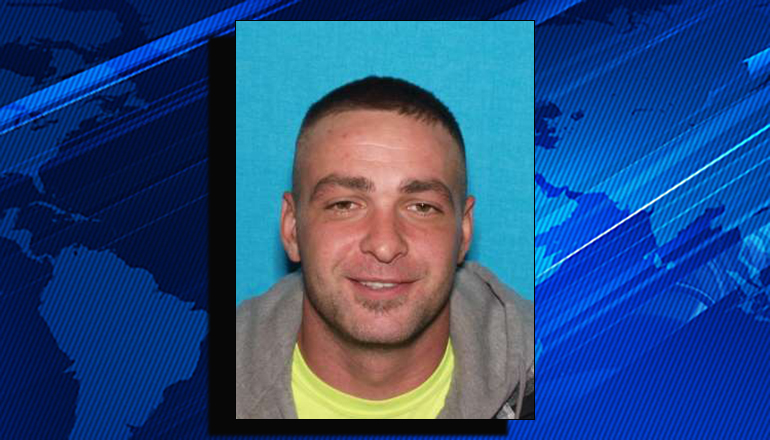 Two Green City residents have been arrested, one of them was the subject of a pursuit and manhunt in July and August.

The highway patrol reports 35-year-old Troy Franklin was taken into custody without incident, at 1:30 Thursday afternoon. Later Thursday evening, 35-year-old Rikki Franklin of Green City was also arrested by the patrol.  Online arrest information shows Ms. Franklin is accused of felony hindering prosecution for a felony. The patrol report said she was taken to the Grundy County Jail on a 24-hour hold.

Troy Franklin, in the arrest report, is accused on a felony warrant alleging probation violation, assault on law enforcement officers. Adair County warrants accuse Franklin of two counts of resisting arrest, one of them a felony on July 12th. Franklin was held in custody at the Adair County Jail in Kirksville.

Past reports indicate Troy Franklin had eluded law enforcement officers during their effort to arrest him on July 24th north of Greencastle. The suspect abandoned his vehicle and fled on foot into a wooded area of northeast Sullivan County.