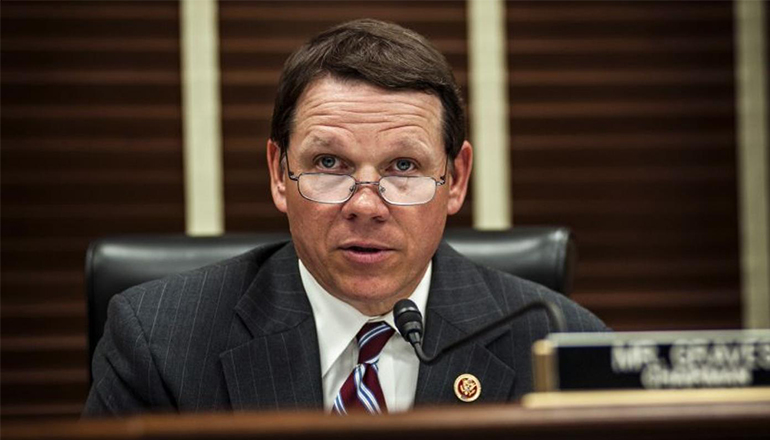 Congressman Sam Graves (R-MO) and Congresswoman Vicky Hartzler (R-MO), along with 48 of their House Republican colleagues, led the call urging President Biden to immediately end consideration of banning commercial production of certain types of 5.56mm ammunition at the Lake City Army Ammunition Plant in Independence, Missouri. If pursued, this decision will result in the immediate termination of up to 500 highly skilled employees and undermine the facility’s ability to hire and retain the skilled workforce needed to carry out the contract with the Department of Defense.

For years, the U.S. Army has allowed the operating contractor of the Government-Owned, Contractor Operated Lake City Army Ammunition Plant to produce 5.56mm ammunition for commercial sales that exceed U.S. Military needs. Having the ability to produce this product for commercial sale allows the contractor to maintain capacity and keep the facility at a high state of readiness, at no cost to the government. This ensures the Army is ready to ramp up production in the event of a national emergency. Lake City currently produces a significant portion of this type of 5.56mm ammunition for the commercial market.

“This is the second time President Biden has tried to force devastating layoffs at the Lake City Army Ammunition Plant in the last two years,” said Graves. “This underhanded attack on the highly skilled union workers of Lake City is disgraceful, it threatens to severely degrade our ability to produce ammunition for our military, and it undermines the right of law-abiding Americans to fully exercise their Second Amendment rights. This has to stop.”

“This is a backdoor attempt by President Biden to bypass Congress and ban legal and highly popular commercial ammunition used by law-abiding Americans across the country,” Hartzler said. “The Biden administration has made their priorities clear: dismantle the Second Amendment, compromise military readiness, and push inflation to new heights. It’s time for the Biden Administration to stop its attack on our Constitutional right to keep and bear arms.”

In the letter, the members state:

“Severely limiting the commercially available 5.56mm ammunition, which is most popularly used in modern sporting rifles (MSRs), is effectively a politically sanctioned semi-automatic rifle ban. This blatantly infringes on the Second Amendment of the United States Constitution by limiting law-abiding gun owners’ ability to legally purchase or use lawful semi-automatic rifles.”

Read the letter in its entirety here.