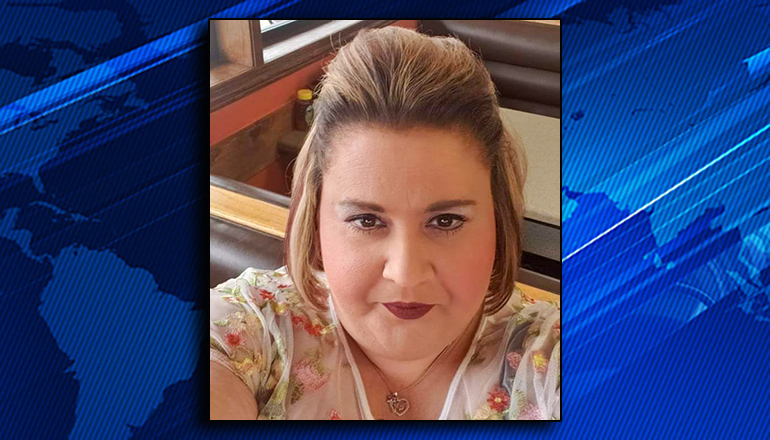 A Grant City woman has been charged with abandonment of a corpse related to the death of Melissa Lynn Chapman.  50-year-old Kimberly Sue Henry Tinkle also faces two felony counts of hindering the prosecution of a felony and one count of tampering with physical evidence in a felony prosecution.

A probable cause statement from Highway Patrol Sergeant Travis Williams accuses Tinkle of harboring 39-year-old Jeremiah Searles of Denver, Missouri to prevent his apprehension by allowing him to stay at her residence. Williams says Tinkle admitted to assisting Searles with abandoning Chapman’s body without properly reporting the location of the body to law enforcement officials in Worth County. She also allegedly admitted to tampering with physical evidence by assisting Searles in moving Chapman’s van from the scene of the crime to Mount Ayr, Iowa in an attempt to mislead authorities and conceal physical evidence.

Searles is charged with murder in the second degree and abandonment of a corpse. During a court appearance, he admitted the murder, and the judge handed down a 30-year prison sentence in Division One of Worth County Circuit Court on December 10th.

Searles also faces felony charges in Mercer County of kidnapping—facilitating a felony—inflicting injury—terror—first degree, domestic assault—first degree, abuse or neglect of a child—no sexual contact, and tampering or attempt to tamper with a victim in a felony prosecution. Authorities have said Chapman was scheduled to testify in court against Searles on those charges.

Searles was arrested after a missing person investigation came to a close in September when law enforcement found the body of Chapman. A probable cause statement says Chapman’s homicide occurred in Worth County on August 23rd.