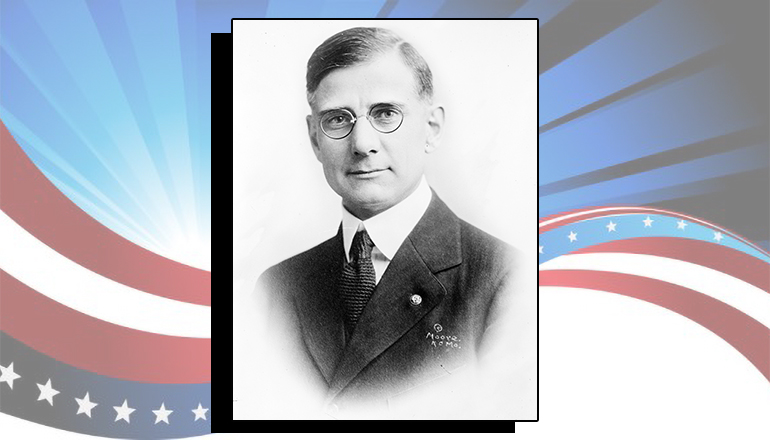 In keeping with the Missouri Bicentennial theme, the Missouri Day Festival parade in Trenton Saturday, October 16, 2021, will feature a Grand Marshal who’s a descendant of the late Missouri Governor Arthur Hyde. Hyde was elected as Governor of Missouri in the 1920 election and served one term from 1921 to 1925.

The announcement came during an on-air discussion with Trenton Rotary Club spokesman Steve Maxey, who talks about the selection of Steven Swift, from Colorado Springs, Colorado, who is the grandson of Arthur Hyde.

The parade theme is “Commemorating 200 years of Missouri History: Past, Present, Future.”

Online entries are being accepted for the Missouri Day Festival parade. Those interested in entering the parade can visit the Trenton Chamber of Commerce website.

Those who enter are to receive an email notification late next week as to their placement in the parade lineup. The parade will begin at 8:30 am from Main and Crowder. It’ll travel Main Street, making the left turn at 9th, and then go east on 9th Street.