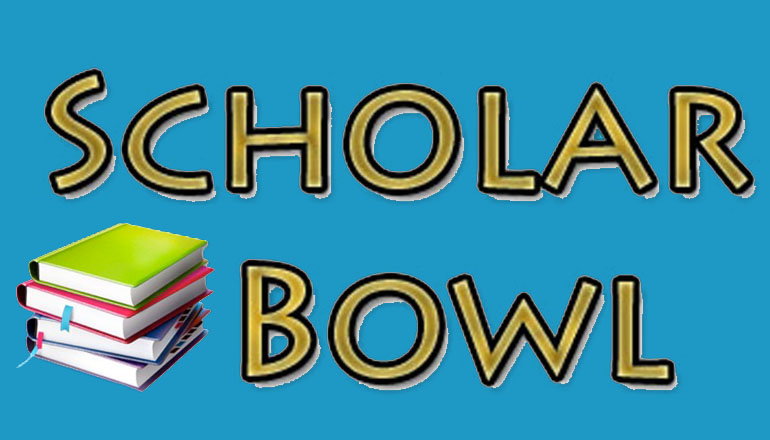 Students from the Green Hills area selected for the Eastern Division First Team include Lawrence Link of Trenton, Kelvin Vieryra of Milan, Steven Knotts and Alina Hays of Polo, and Jerika Price of South Harrison.

Those on the Second Team include Graydee Rains of Gallatin, Jerod McLain of Princeton, and Alexander Pilger of Polo.

Three Green Hills area students were selected for the Western Division Second Team. They are Hank Goodner and Tori Smith of Braymer and Carter Crone of Pattonsburg.

In final standings for Grand River Conference Scholar Bowl in the Eastern Division, Polo was undefeated, Milan was six to one, and South Harrison was five to two.

In the Western Division, North Andrew was undefeated, Stanberry was six to one, and Albany and Saint Joseph Christian each were four to three.

In the Championship, the Polo Scholar Bowl Team defeated Milan 450 to 210. North Andrew defeated South Harrison 350 to 180 for third place.