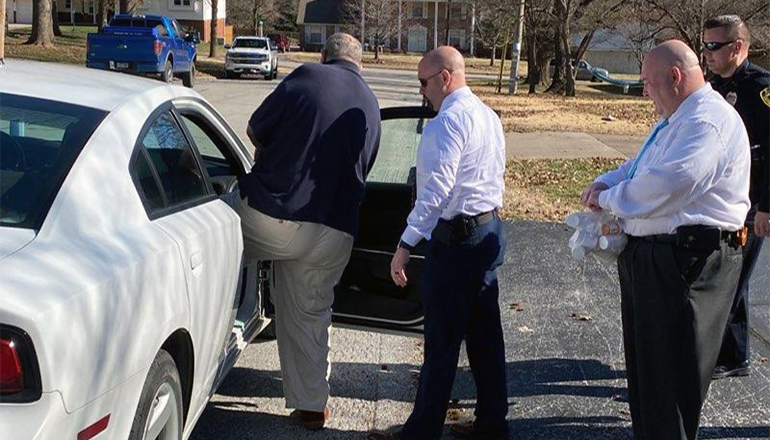 A retired Roman Catholic priest from southern Missouri has now been indicted by a grand jury in southeast Missouri’s Stoddard County, for alleged sexual abuse of minors.

The grand jury has indicted 76-year-old Frederick Joseph Lutz on two counts of forcible sodomy and two counts of deviate sexual assault. This is a superseding indictment, which replaces the original charges filed in February in Stoddard County.

The court has granted Lutz’s request for a change of venue, and the case has now been transferred to Cape Girardeau County. Lutz will be arraigned on March 23, before Judge Benjamin Lewis in Jackson.

The alleged crimes happened in 2000 when Fr. Lutz served at St. Joseph Parish in southeast Missouri’s Advance. The town of about 1,300 is southwest of Cape Girardeau.  The investigation continues.

Oliver has encouraged anyone with information about Lutz to call the Stoddard County Prosecutor’s office at (573) 568-4640.

Lutz has also served at parishes in Jackson, Springfield, Cassville and Lamar, according to Oliver.