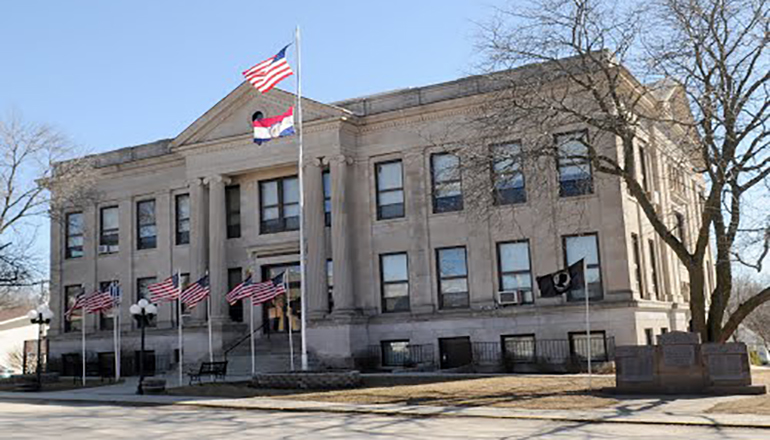 Due to the death of Mercer County First District Commissioner Thomas Shane Grooms on April 4, Mercer County Clerk, Judy Hamilton, reports that, by statute, the governor will appoint someone to serve in the position until the next election and to finish the term in December 2024.

The commissioners also have an option of appointing an interim First District Commissioner to serve until the governor appointments an individual to fill the vacant seat on the commission.

Grooms served as a commissioner since 2005. Funeral arrangements have not yet been announced.