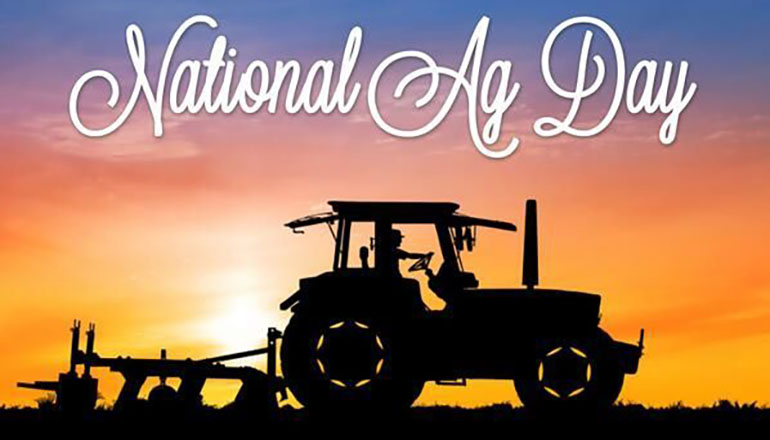 “Missouri is ranked among the top tier of states in agriculture production, which remains the backbone of our state’s strong economy,” Governor Parson said. “Agriculture plays a key role in Missouri’s economic development, and I’m proud as a farmer myself to do my part in ensuring agriculture thrives for the next generation. Our workforce development and infrastructure initiatives will build on our state’s strong agricultural traditions and pay dividends to our future farmers.”

Missouri is home to 95,000 farms, employs nearly 400,000 people in food & agriculture jobs, and has an estimated economic impact of $88.4 billion annually. Agriculture remains the state’s number one economic driver, supporting both rural and urban communities from farm to fork.

Missouri agriculture has tremendous momentum through the agriculture technology industry in our state. St. Louis is home to the world’s largest concentration of plant scientists and the Kansas City Animal Health Corridor represents more than half of total worldwide animal health, diagnostics, and pet food sales. With more than 300 animal health companies included, the Corridor represents the largest concentration of animal health industry assets.

“Farmers, ranchers, and food & agriculture workers have worked tirelessly over the last year, and we’re excited to celebrate them,” Director of Agriculture Chris Chinn said. “Their hard work maintains the state’s position nationally and ensures a future in agriculture for the more than 100,000 students in Missouri FFA and Missouri 4-H.”

Missouri’s infrastructure is critical to exporting more than $2.3 billion in food & agriculture products annually to international buyers. The state is home to the second and third largest rail hubs in the United States, and 430 million tons of goods are shipped annually using 4,200 miles of rail lines. Missouri’s rivers give our state a competitive advantage in moving food & agricultural product internationally with 40 million tons of commodities shipped via 17 barge ports annually.

Missouri agriculture ranks top 10 in the nation in the following categories: